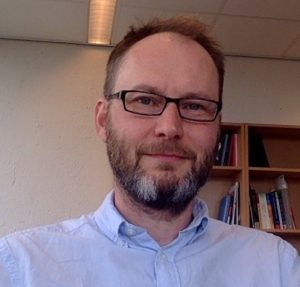 Bernd Figner is an associate professor at the Behavioural Science Institute at Radboud University; he is also a senior scientist at the Donders Centre for Cognitive Neuroimaging. Before joining Radboud, Bernd completed his PhD at the University of Zurich in Switzerland and then worked for five years at the Center for the Decision Sciences at Columbia University in the USA, followed by two years at the Psychology Department at the University of Amsterdam. Bernd’s main research interest is to understand the psychological and neural mechanisms underlying individual and group differences in risky and intertemporal decisions. In particular, his research investigates risk-taking and impulsive shortsighted decisions in developing populations with a focus on adolescents, in healthy adults, and in clinical populations. In his research he often combines different methodological approaches such as behavioral decision-making tasks, computational modeling, process-tracing, and neuroscience tools such as fMRI or brain stimulation. 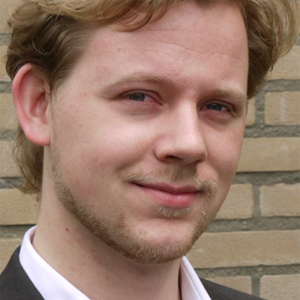 Postdoctoral researcher
My name is Jesse Fenneman. In a nutshell, I study how environmental harshness and unpredictability shape levels of impulsivity. Building on Life History Theory, I contend that impulsivity should be understood as behaviour that maximizes fitness (i.e., survivability and reproductive success) in harsh and/or unpredictable environments. In my work I distinguish between two definitions of impulsivity: information preference (i.e., thinking before acting) and delay of gratification (rather having small things now, than bigger things later). To test my hypotheses I create mathematical models to find what level of impulsivity maximizes fitness in different environments. I subsequently test the predictions these models make on an empirical samples. 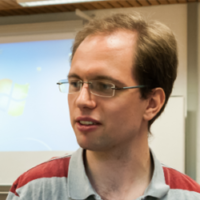 PhD student
Hi, I’m Johannes. I am a PhD candidate in the Learning and Decision-Making group directed by Hanneke den Ouden at the Donders Centre for Cognition. I work on how the prospect of rewarding or punishing outcomes influences which actions we choose (so called “motivational” or “Pavlovian” biases). I am particularly interested in whether humans have insight into these biases and can use them in an adaptive way to speed up appropriate and inhibit inappropriate actions.
Before my PhD, I studied psychology, philosophy and mathematics in Jena and Helsinki, and then graduated from the Research Master Behavioural Science at Radboud University, Nijmegen, in 2017. My Master’s thesis focused on the role of norepinephrine in shifts between labor and leisure. As a faculty assistant, I worked together with Isa Woyke, Hannah Niermann, Karin Roelofs, and Bernd Figner on the influence of stress on intertemporal choice in adolescents. In my Honours project, I spent two months at the Columbia Center for the Decision Sciences in New York City, where I worked with Eric Johnson and Bernd Figner on the association between intertemporal choice and procrastination, using adaptive testing (DEEP) and process-tracing (MouselabWEB). 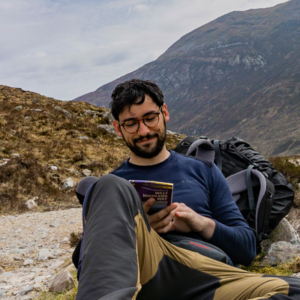 PhD student
Hi, I’m Julian. I am currently working as a PhD-candidate at the Behavioural Science Institute. Before, I studied psychology until 2014 and completed the Behavioural Science Research Master in 2017, both at Radboud University. For my Master’s thesis, I investigated the involvement of visual attention in changes of stimulus-value during Go/No-Go training. In my PhD-project, I examine confidence in value-based decisions (VBD). For instance, I want to understand how people develop a feeling of confidence in VBD, and how it relates to past experiences with objects. 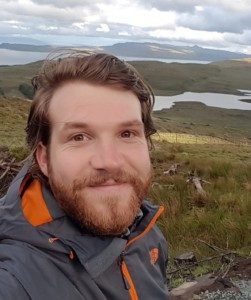 PhD student
Hi, I’m Felix. I acquired my degrees in Psychology (BSc) and Cognitive Neuroscience (MSc) at the Radboud University in Nijmegen. After completing my Master’s, I joined Prof. Alan Sanfey’s Decision Neuroscience lab (Donders Institute) where I developed an interest in decision-making and became familiar with incorporating a variety of research methods, such as threat of shock, the use of psychophysiological measurements, and computational modeling. I then joined the EPAN and D2P2 labs as a Research Assistant to set up the new Dare2Approach ERC-CoG project. Since 2019, I work as a PhD student on this project under supervision of Karin Roelofs, Bernd Figner and Linda de Voogd. During my PhD, I aim to develop an understanding of how defensive freezing affects approach/avoid decision-making under threat and how this is represented in the brain (e.g., the periaqueductal gray [PAG]). To do this, I measure psychophysiological indices of freezing, such as heart rate and body immobility, and relate these to people’s choices and PAG activation during threat anticipation. In later experiments, I aim to infer the causal role of the PAG in freezing and decision-making by manipulating its activity using deep brain stimulation (DBS). 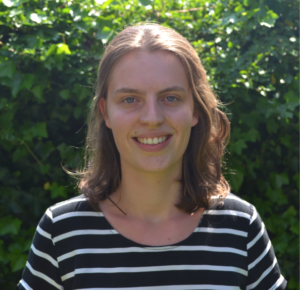 PhD student
Hi, I am Floor, and I am a PhD student in this lab. I obtained a BSc in Psychology and an MSc in Behavioural Science at Radboud University Nijmegen. My PhD project focuses on people’s tendency to prefer small immediate rewards over large delayed rewards, which has been found to form a transdiagnostic process across various maladaptive behaviours and mental health disorders. I aim to gain a better understanding of the psychological mechanisms that underlie this choice tendency, by investigating whether impatient intertemporal choice may be driven by a Pavlovian bias (elicited by cues signalling immediate rewards) interfering with goal-directed behaviour towards delayed rewards. 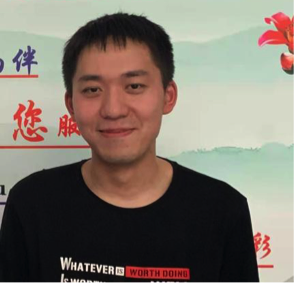 PhD student
Hi, I am Mingqian Guo, and I am a graduate student in this lab. I obtained my Master’s degree at South China Normal University in 2020. During my Master’s degree program, I used a proportion congruent effect paradigm to study contingency learning in the Simon task. In my current project, I mainly focus on using simple cognitive models such as drift diffusion models to investigate ambiguity aversion in intertemporal choice. 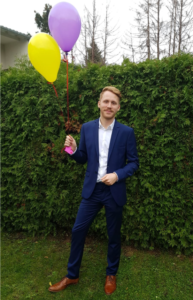 I am Fritz and I work as a Ph.D. student at the Behavioural Science Institute since September 2021. In my research, I investigate the efficacy of short-term psychodynamic psychotherapy (STPP) for depression with individual participant data meta-analyses. With this research, I aim to shed new light on the long-running debate around the evidence base of STPP among scientists, policymakers, and clinical practitioners. Next to the efficacy of STPP for depression I also research patient characteristics as treatment effect modifiers (so-called ‘moderators’) and predictors of depression relapse after the end of therapy. I hope that this research will contribute to future treatment selection models and enable us to prevent depression relapse and thereby lower the burden of the disorder. 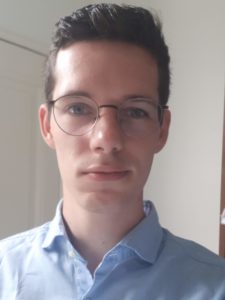 My name is David Esmeijer. I did my BSc in Psychology at the Radboud University and am currently a student of the MSc Behavioural Science Research Master at the same university. Within D2P2, I mostly work on Pavlovian-to-Instrumental Transfer (PIT) and its link to psychopathology. More specifically, the role of clinical anxiety in Pavlovian interference to instrumental responding. Apart from this, I am also interested in alternate conceptualisations of psychopathology (Network Theory, Dynamics of Complex Systems, etc.) as well as predictive modelling in clinical practise. My current project focusses on prediction of service use in a mental healthcare institute for the “high care users” (the top 5% of most resource-intensive patients)

Vaibhav Arya. To our deep sadness, Vab passed away in 2020. Vab was a strongly motivated and inspiring member of our lab, who never hesitated to offer his help to anyone. We will sorely miss him.